Installing Rancher 1.6 on your Macbook should be straight forward. In my case it was not as easy as I thought because of version compatibility between Docker and Rancher. Here are my steps, enjoy.


Install Docker Toolbox in your Macbook 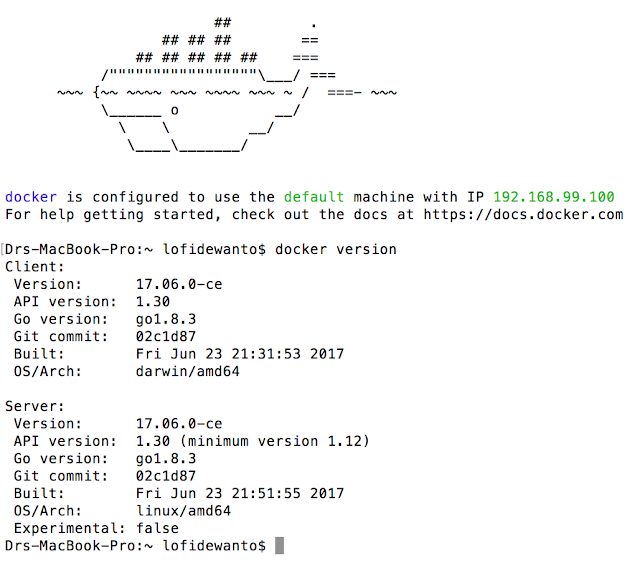 Be sure that you have the correct Docker version, which is supported by Rancher 1.6. and both client and server version should be identical. After this you can follow the installation steps from Rancher site. Last tip: if it's not working with "sudo docker ..." just use "docker ...".